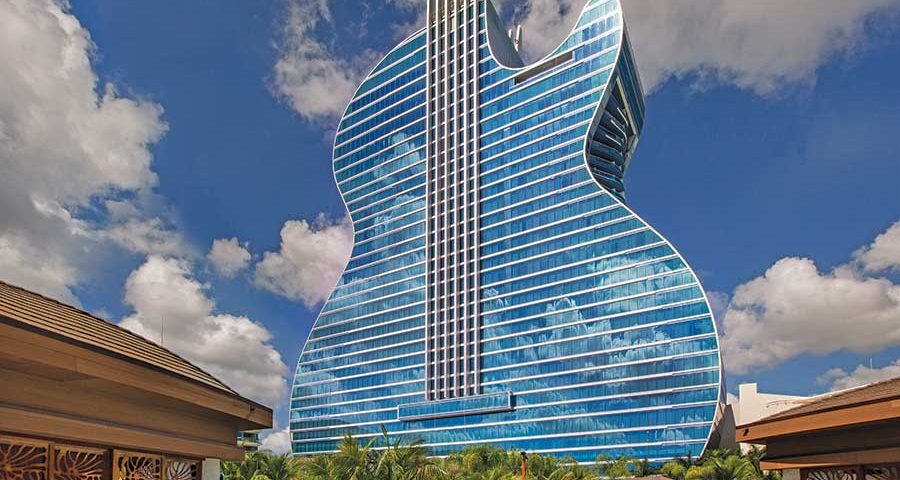 In the eyes of the jury for this year’s Southeast Best Projects competition, the design and construction team on the $1.5-billion expansion and renovation of Seminole Hard Rock Hollywood Hotel and Casino put on a performance worthy of a standing ovation. Highlighted by the prominent guitar-shaped hotel tower that rises 450 ft above Hollywood, Fla., the 3.2-million-sq-ft master plan, which included 13 individual projects, was delivered in 30 months by thousands of craftspeople backed by hundreds of management and operations staff members.

“It took a collaborative effort across the entire team from management to operational staff to trades,” says Kyle Goebel, chief of staff at Suffolk Construction, which joint ventured with Yates Construction on the project. “We needed to have everyone on the same sheet of music.”

In addition to the 36-story guitar hotel, the project also included a new Hard Rock Live theater, an additional seven-story hotel tower, meeting room expansions, two garage improvements, a 13.5-acre pool complex, villas, a valet tunnel, a central energy plant and the remodel and expansion of low-rise buildings that house gaming and restaurant spaces. The existing hotel and casino complex had to remain operational throughout construction.

Extensive use of virtual design and construction tools, including 4D, 5D and virtual reality, were critical from design through construction of the megaproject, which the team claims would not have been possible a decade ago when such tools weren’t available.

Suffolk-Yates used the models to create solutions—such as temporary spaces—to accommodate the resort’s around-the-clock schedule and ensure there was minimal disruption to patrons. Models also included logistical elements that extended beyond typical coordination, ranging from temporary access and egress plans to the phasing of construction and its integration with revised gaming layouts.

The construction team also used VDC for early collaboration with designers to align the team’s expectations and establish agreed-upon design deliverables. This was critical as different aspects of the complex were in various phases of design early in the project. For example, the guitar-shaped hotel reached the construction documents phase while the neighboring pool area was still early in design development.

READ MORE  Everybody is moving to Miami during the pandemic. Honestly, we’d rather you didn’t

Virtual reality was used extensively as a decision-making tool for the construction team, the owners and other key parties. For example, a line-of-sight VR study was conducted to review the views from the pool complex, helping to maximize the customer experience. In another application, VR informed how backlit hallway panels should be tweaked to make sure the hotel’s vacuum cleaners could reach behind them. Proper hoist sizes were also determined using VR to ensure that bathtubs could be installed in the rooms. All combined, 90% of construction details for the project were finalized in VR.

The team was able to use 3D modeling to identify and solve constructibility issues early and produce dimensionally accurate drawings. Those dimensions could then be used to produce fully coordinated drawings for trade partners to follow. In the field, the team had real-time access to the verified model for quality control.

As part of the plan and control process, Suffolk led weekly logistics meetings with the construction teams and hotel, casino and property operations teams. During these meetings, the VDC logistics models and VR mock-ups were used to communicate the impacts on the casino and property operations. The team could then leverage the models to find solutions so that revenue and customer experience were not affected.

The model was used extensively for the hotel’s signature feature—the 596,044-sq-ft guitar tower. The tower’s design went through multiple iterations, including a standard tower with a guitar-shaped facade. However, the Seminole Tribe ultimately decided to design the entire structure in a guitar shape.

For that daunting task, Klai Juba Wald worked with structural engineers DeSimone Consulting Engineers. “Our job was to make that tower as conventional as possible and spend the money on the sexy curves of the guitar,” says Bill O’Donnell, partner and managing principal at DeSimone.

O’Donnell says that, from the core outward, the structure is essentially a conventional hotel tower. But to create the outer curves from floor to floor, many columns needed to be sloped by as much at 40 degrees from vertical. To resist horizontal forces from sloping columns, additional thrust reinforcing is designed into the slabs. Significant thrust loads were brought back into the floor diaphragm, then back to the sheer wall, O’Donnell says.

“Once you got into the cadence of it, it was fairly straightforward,” he says.

In the field, crews were also able to find their rhythm, completing one floor per week on average, with some taking as few as five days. It took the team just over nine months to raise the tower from pile caps to topping out.

The completed tower is clad in a custom preglazed curtain wall system that incorporates a LED lighting system into the mullions of the curtain wall design. The facade is also designed to appear to have 355-ft-long lighted “strings” across the guitar, which are lit by light cannons.

Two building maintenance units are built into the tower that can extend up to 80 ft. The units are supported by separate concrete moment frames.

In addition to the guitar tower, the project includes a seven-story Oasis Tower hotel built adjacent to the pool area, featuring swim-out units on the first level with sliding glass doors that open from the room to a private pool area.

Goebel says the pool area was sequenced later in the project so that it could be used as a staging area for construction of the hotels. “We built a staging deck on top of the pools to fly everything up,” he says. “It was a sprint at the end to get those pools done.”

Crews also built a valet-only tunnel, which had to be constructed in an area where the average water table elevation is less than 10 ft.

One of the most critical components was the renovation and expansion of the casino, which is a main revenue center for the resort and had to remain 100% operational throughout construction. “That was a very challenging aspect,” O’Donnell recalls. “We needed to take out the mechanical mezzanine to get more ceiling height. Plus, there were brace frames in the way in the old building that had to be moved. This all had to be done in a careful, piecemeal way.”

Late in the project, the decision was made to add a brand new $130-million, 260,000-sq-ft Hard Rock Live, replacing the existing one. The existing venue needed to be demolished, but since shows were already booked months out, the team had to plan for a temporary Hard Rock Live venue.

“They had a full-blown event schedule, and we could not cancel any event,” Goebel says.

The team devised a plan to use new meeting spaces, which already had been turned over by the construction team, as the location for the new venue. “We created a temporary theater, a steakhouse, a bar and a poker room in that meeting space,” he recalls. “The production kitchen for the meeting rooms was used for the steakhouse.”

The temporary space was able to seat 3,500 guests and provide them with the same quality entertainment experience as the existing venue.

Despite numerous changes to project scope, the team remained on schedule and on budget for completion in October 2019.

“What I was constantly impressed by was the level of excitement and commitment from everyone involved,” Goebel says. “The big success story is that we didn’t lose sight of that as we pushed to the finish.” 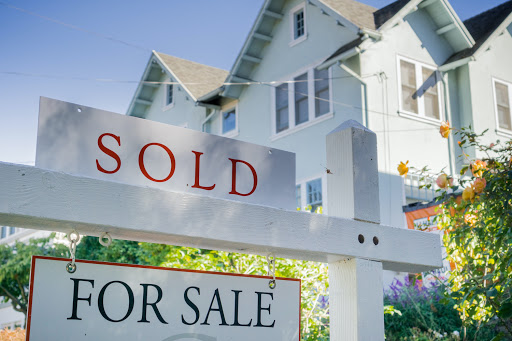 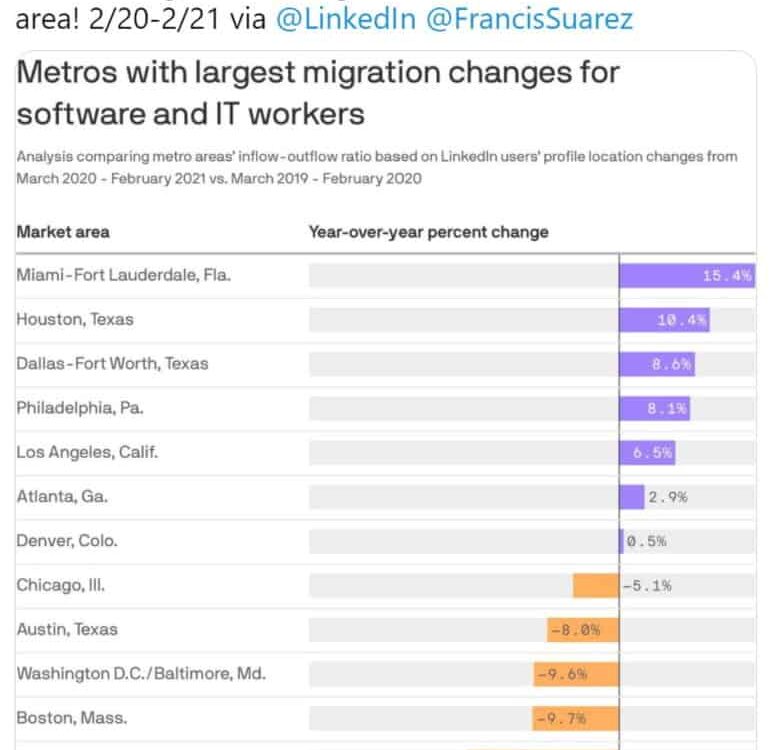 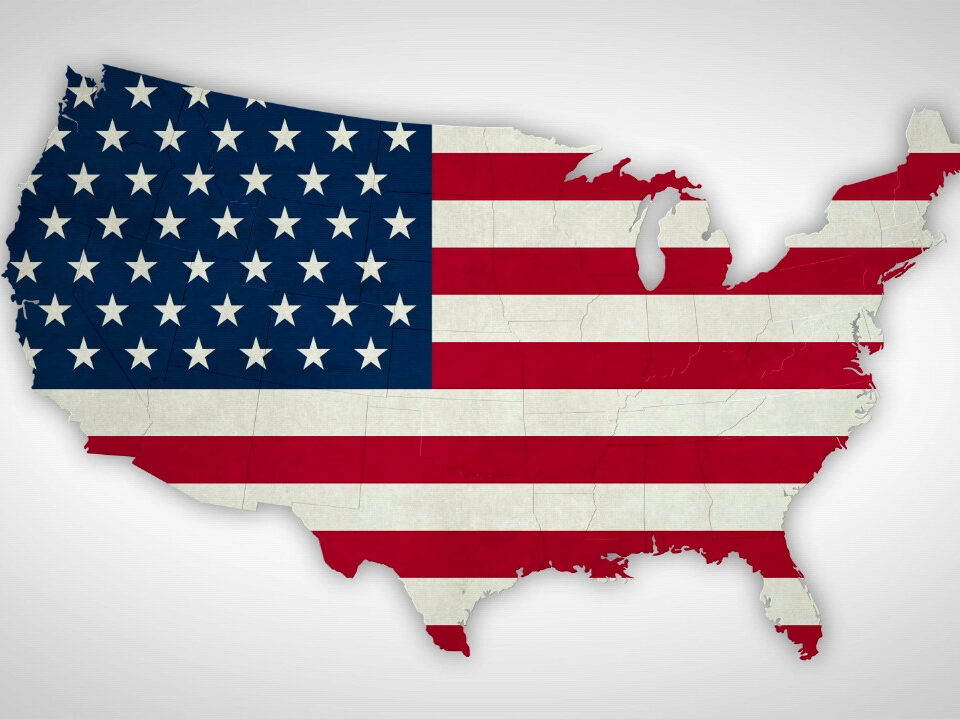